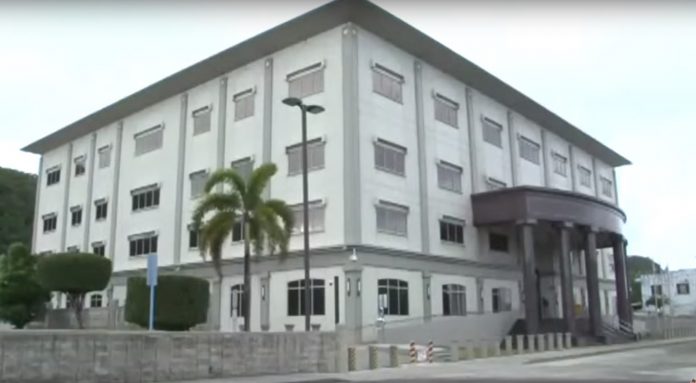 Michael Hunt says he was promised a salary of $61,000 but was only getting paid about half that amount.

Michael Hunt says he was hired back in 2011 as program coordinator and promised a certain pay, but his payroll indicted he was only getting half of what he was promised.

Hunt alleges that when he tried to correct the pay grade, he was instead terminated and the job was given to someone else.

Hunt says in court papers that he believes that former Chief of Police Fred Bordallo “acts and performs in a discriminatory manner toward employees.”

Hunt is suing for close to $600,000 in punitive damages, attorneys fees and lost wages.

You can read Hunt’s complaint by clicking on the file below.