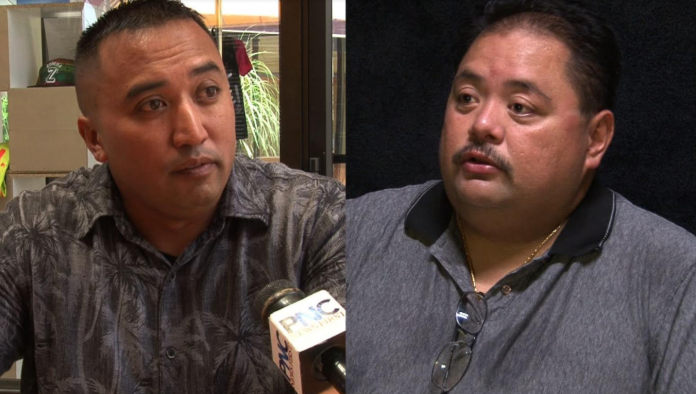 Former Fire Lieutenant, John D. Santos says he has 18 days to appeal the adverse action filed against him.

Guam – After allegedly failing to provide documents to support his grievance complaints, former Fire Lieutenant John D. Santos has since been demoted to the position of Firefighter II.

In a previous interview with PNC, Santos contended that he was passed over for promotion citing favoritism and irregularities in the fire department’s promotional process.

In the document, the fire chief wrote: “You appeared on Pacific News Center televised news…During the broadcast, you voiced your concerns on multiple issues particularly with the promotional process….it should be noted that you are not the designated Public Information Officer, nor were you given permission to speak on behalf of the Guam Fire Department.”

Santos was also cited for reportedly not following the Department of Administration’s grievance procedures, insubordination, and unbecoming conduct.

Meanwhile, Santos tells PNC: “I believe I am covered under Chapter 3 of the Department of Administration Code of Conduct to report fraud and corruption. I believe the punishment is retaliation for exposing the improprieties against the fire chief. I believe I’m also covered under the Whistle Blower Law.”

The former fire lieutenant says he has 18 days to appeal the adverse action filed against him.