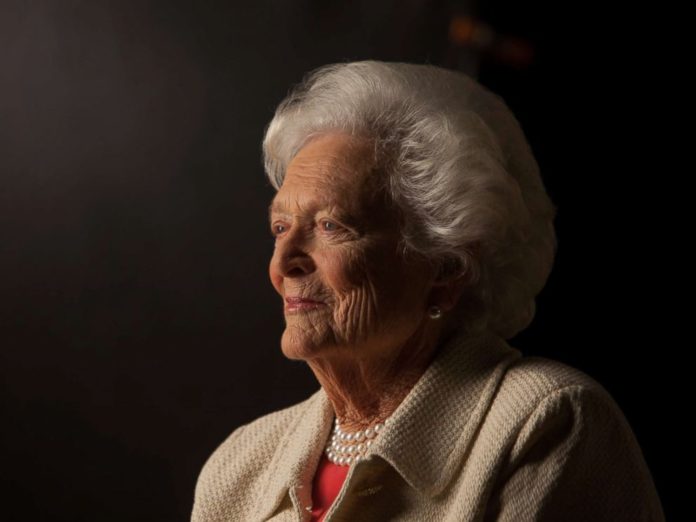 Guam – Former First Lady Barbara Bush has passed away at the age of 92.

Bush is only the second woman to have been the wife and mother of presidents when her husband, George H.W. Bush became president from 1989 to 1993 and her son George W. Bush from 2001 to 2009.

ABC News quotes a statement from the Bush family that says “A former first lady of the United States of America and relentless proponent of family literacy, Barbara Pierce Bush passed away Tuesday, April 17, 2018, at the age of 92,” and that her husband was “broken-hearted to lose his beloved Barbara, his wife of 73 years.”

While serving as First Lady, Bush formed the Barbara Bush Foundation for Family Literacy and continued her work in encouraging parents to read to their children even after her husband left office.

Mrs. Bush’s funeral will be held at St. Martin’s Church in Houston.