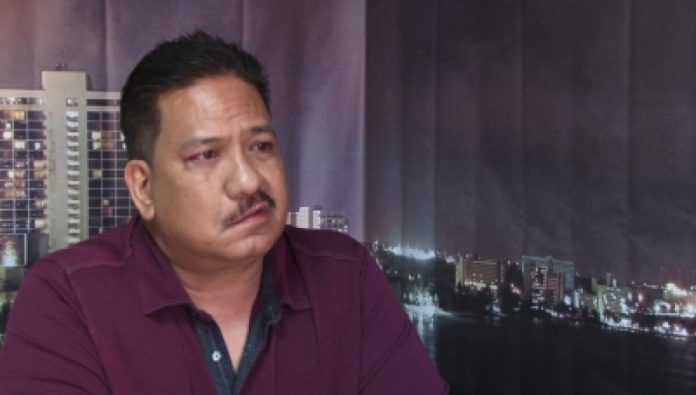 Guam – Former GPD Col. Mark Charfauros was the second highest ranking officer on the police force before he was terminated. The charges stem from an incident which occurred on Christmas Eve 2016. Leaked body cam footage captured the former colonel berating fellow police officers who responded to a call of illegal fireworks in Agat on Christmas Eve. As a result of the incident Charfauros was demoted and then fired from the Guam Police Department. Charfauros fought his demotion with the Civil Service Commission which ruled in his favor last month. However, he is still appealing his termination.