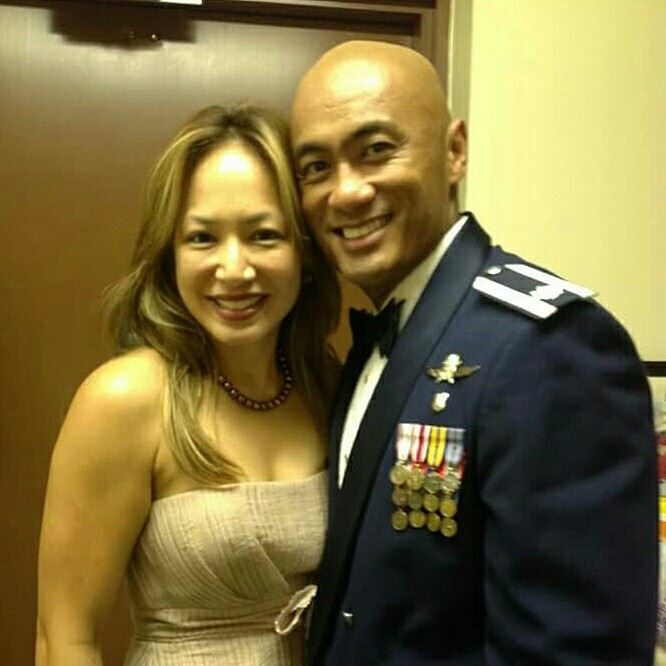 Gail Martinez lived on Guam in recent years while her husband was stationed here on military assignment.

Guam – A former Guam resident was among those killed in the terrorist attacks in Brussels last week.

Gail Minglana Martinez, 41, died as a result of the injuries she sustained during the bombings at the Brussels Airport.

The family, including their four children were traveling to the US from Brussels. Martinez and her family resided on Guam in recent years while her husband was stationed here on military assignment.

Martinez’s husband and four children were also injured in the terrorist attack and they remain in a hospital.