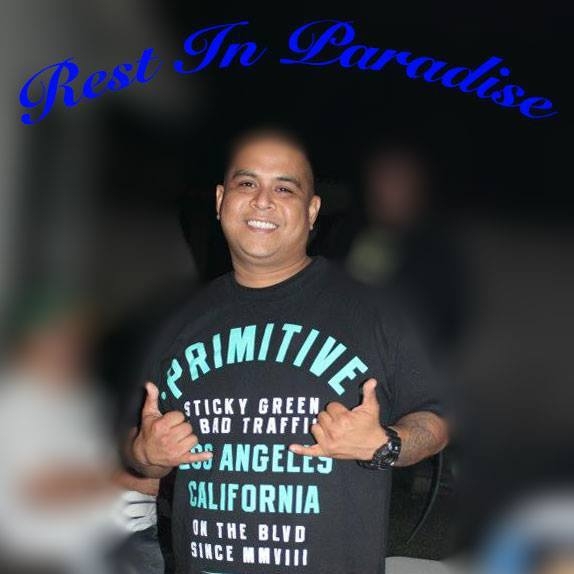 31-year-old William Sulpacio was killed in a hit-and-run in a busy Los Angeles freeway Sunday morning.

Los Angeles, CA – A former Guam resident was killed in a “gruesome” hit-and-run in a busy Los Angeles freeway early Sunday morning. Friends and relatives of the victim have identified the man as William Sulpacio.

PNC’s affiliate station ABC7 in Los Angeles reports that the 31-year-old man had pulled over to the shoulder of the 405 freeway around 2:25 am because of car trouble. As he stepped out of his car, he was struck by a nearby speeding car. The car that hit him then fled the scene, reports state.

Other cars are believed to have possibly hit Sulpacio as well. At least one of those vehicles stopped. Los Angeles Authorities are asking for help in identifying the vehicle that struck Sulpacio and possible suspects.