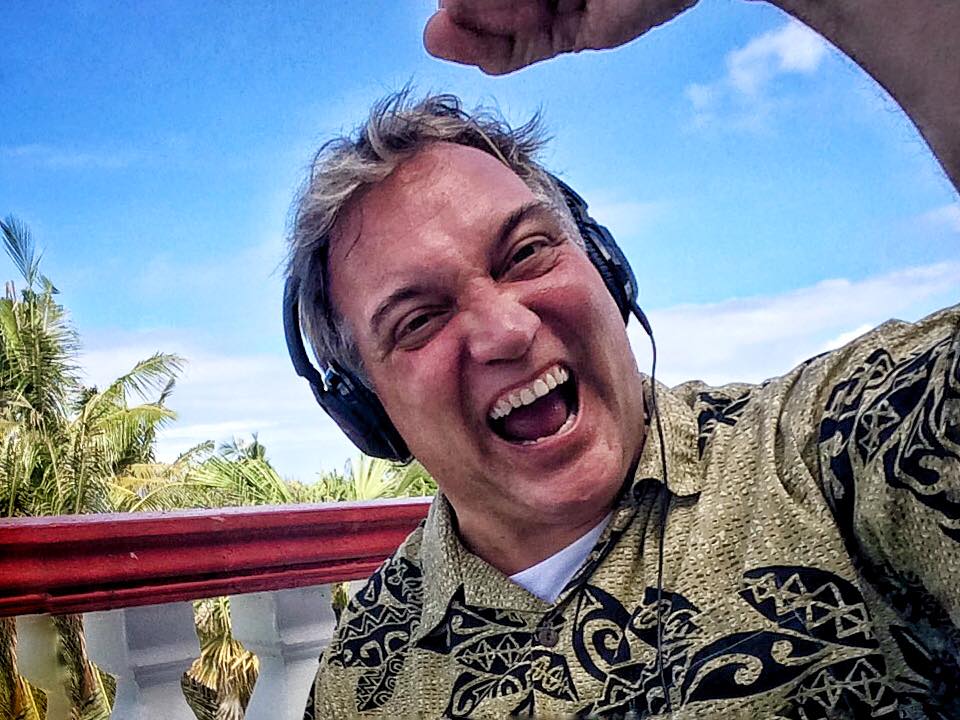 Guam – Current K57 radio host Patti Arroyo confirmed that she was informed that former K57 radio personality Travis Coffman has passed away. There are no details at this time about the cause of his death.

Arroyo spoke about Coffman during her midday talk show. Arroyo worked alongside Coffman for many years while he worked for Newstalk K57. Coffman was the host of an afternoon show called “The Big Show”. He was known for his sense of humor and his quick wit.

Coffman previously served as News Director for the Pacific News Center. He also worked in the news industry in Saipan before moving to Guam.

The Sorensen Media Group and the family of Travis Coffman thank the island for the overwhelming love shared on the airwaves for our dear, departed friend.

“Travis was a one-of-a-kind personality who was made for the radio,” shared SMG CEO Jay Shedd.  “While we mourn the loss of our friend and colleague, the hours of stories about Travis that were shared on K57 is the celebration his life deserves.”

Guam truly was a second home for Travis, who dedicated 15 years of his life to entertain and inform the listeners of Newstalk K57. Since coming aboard in 2001, Travis also offered his talents to host music programs and lead the Pacific News Center as its News Director.

His flagship product, “The Big Show with Travis Coffman” was a masterful blend of irreverent wit, provocative political views, and passionate support for countless charitable organizations, including the Guam chapter of The Girl Scouts and Rainbows for All Children. Inspired by his sons and daughter, Travis also helped found Autism Community Together (ACT), the first local group dedicated to helping and celebrating children on the Autism spectrum.

“Taylor, Cain, and I would like to thank everyone for your kind words and prayers,” Travis’ daughter JonAnn said.  “Words can’t express how touching the tribute paid to our father on the air today is.”