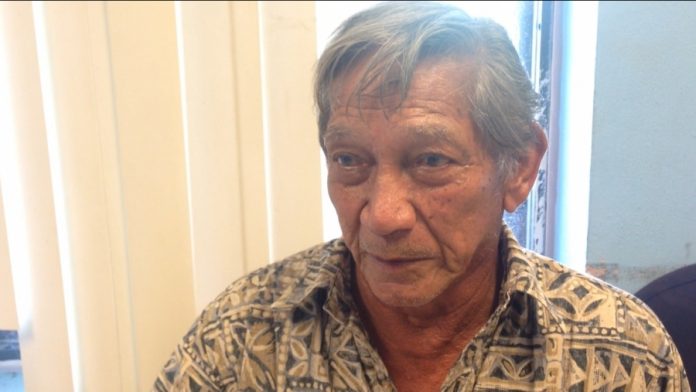 Nito Blas was accused of indecent exposure by a woman who says he exposed his genitals to her back in 2015.

Guam – Former Mangilao Mayor Nito Blas is in the final steps of transferring his case to the Veteran’s court and apparently it involves the acceptance of a plea offer.

In court today, Nito Blas’ attorney informed the court that they have received a draft plea from the government. The former mayor was accused of bribery, harassment, official misconduct and indecent exposure after a woman accused him of exposing his genitals to her in a storage room at the mayor’s office in 2015.

Once the plea agreement is finalized and accepted by the trial court, he will then be transferred to the Veteran’s Court.