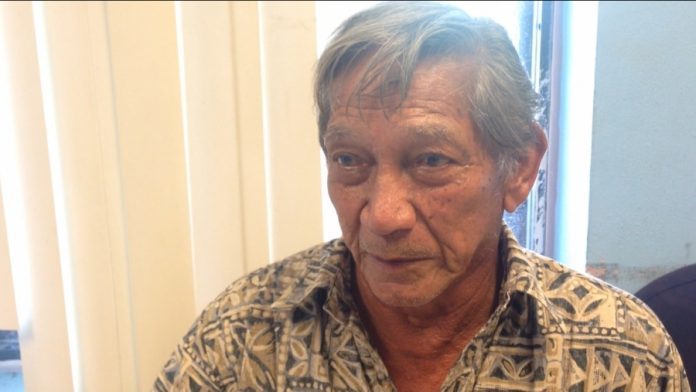 Nito Blas is accused of bribing a woman into giving him a massage.

As a result Judge Bordallo has continued the pre-trial conference hearing until November 9 at 10 am.

You may recall, Blas was accused of bribery, harassment, official misconduct and indecent exposure stemming from an incident which occurred in 2015.

The former Mayor pleaded not guilty to the charges and remains adamant that the exposure was an “accident.”