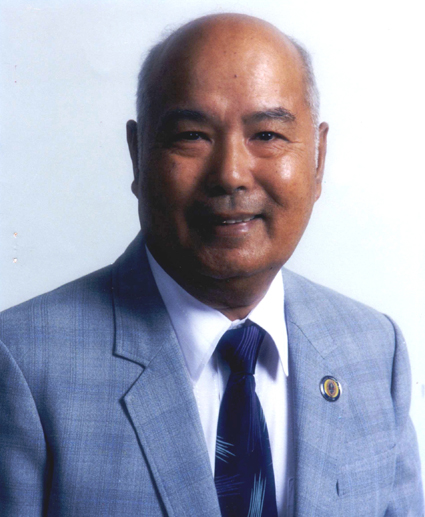 Cruz was often revered as the oldest living survivor of World War II on Guam.

Mayor Cruz is a World War II survivor who served in the U.S. Marine Corps and has been celebrated every year as being the island’s oldest U.S. Marine.

Mayor Cruz served the village of Merizo from 1995 until his retirement in 2000.

Congresswoman Madeleine Bordallo mourns his passing, calling Cruz “a dear friend and dedicated servant to the village of Merizo and the entire island.”

Family members say Cruz died in his sleep on Wednesday after having taken his grandchildren trick-or-treating Tuesday night.