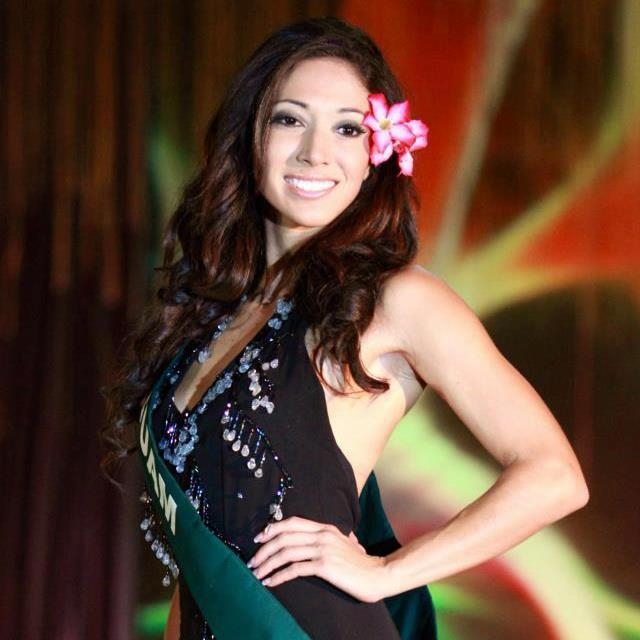 In an effort to boost the island’s tourism, 2012 Miss Earth Guam Sarah Filush says she’s working with the Guam Visitors Bureau to launch the We are Guam program.

Want to be a part of the team that builds destination Guam?
2012 Miss Earth Guam Sarah Filush says to be ready as We are Guam, a program to get the community involved in improving the island for visitors, is in the works.
Filush says, “There’s hotels, there’s different attractions, there’s tourist destinations, but the community also plays a big role in treating our guests. They want to come to Guam and we need to make sure that they feel welcome.”
She says part of their plans include visiting various schools around the island to teach children how to be a part of the Guam brand –  from taking care of the island, to saying Hafa Adai to visitors, to showcasing the culture. S
Filush says, “Let’s change the generation. Let’s change the kids’ mindsets, let’s do something for the island. Maybe it won’t happen right away, maybe 10 to 15 years from now, we can really see a big impact.”
She sends a message to the community.
Filush says, “It’s up to us as a community to take care of our island. You know we’re all proud of where we’re from and a lot of that has to do with cleaning up after yourself, treating others the way you want to be treated, and being good to one another so you guys can do it!”
For more information about the We are Guam program, e-mail Sarah at sarah.filush@gmail.com or call the Guam Visitors Bureau.

Adelup welcomes Johnson & Johnson vaccine; says it will speed up...