According to the Star, Aquino, the son of democracy icons Ninoy and Cory Aquino, died Thursday morning after he was rushed at the Capitol Medical Center in Quezon City.

Vice Speaker Tina Muna Barnes has expressed her condolences to the people of the Philippines and the Filipino community on Guam.

“I extend my deepest condolences and sympathies to the friends and family of President Benigno ‘Noynoy’ C. Aquino and to the people of the Philippines. By all accounts, President Aquino was a humble man who led the Philippines with integrity and discipline during his tenure,” the vice speaker said.

She added: As the son of President Cory Aquino, the woman who helped bring democracy back to the Philippines with her unwavering faith in her people, he had a lot to live up to. Through his leadership, he oversaw the country’s fastest economic growth since the 1970s, and I truly believe we can learn a lot from his presidency as we work to rebuild our economy. I join the Philippine people in honoring his life and memory.

Aquino took the oath of office to become the 15th president of the Philippines on June 30, 2010, succeeding Gloria Macapagal Arroyo. He mounted his candidacy shortly after the death of his mother in 2009 as the Philippine Liberal Party’s presidential candidate.

Aquino was born on Feb. 8, 1961, the only son of political leader and his namesake Benigno Simeon Aquino Jr. and Corazon Aquino, elected as president after the EDSA Revolution toppled the Marcos’ Martial Law.

He followed his mother’s footsteps and became a president in 2010. Aquino ran as the Liberal Party’s presidential candidate after then-former Sen. Mar Roxas, LP’s president, said he would make the “supreme sacrifice” and give way.

Aquino announced his presidential bid a month after her mother died due to colorectal cancer in 2009.

He ran on a “Daang Matuwid” (straight and righteous path) platform, and vowed he would eradicate corruption, elevate the people living at the margins of society and instill transparency in governance. 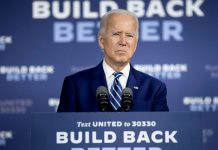 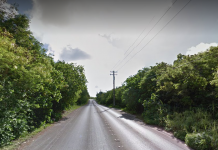 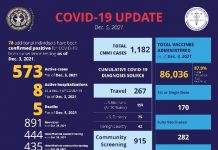