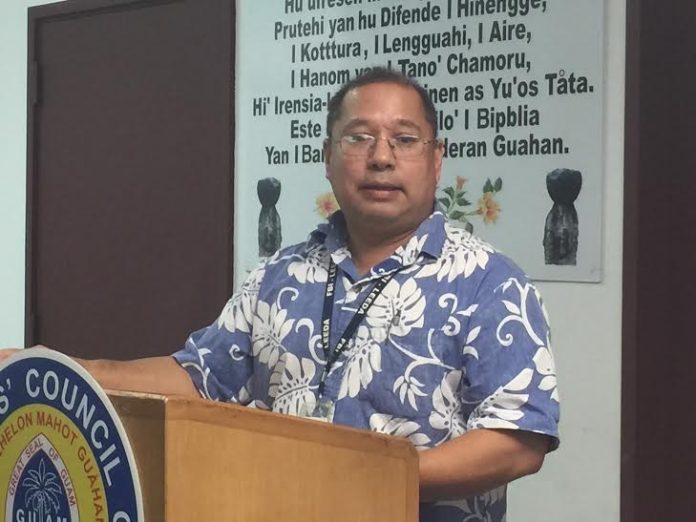 Bordallo will be running on the Democratic ticket.

Guam – Former Police Chief Fred Bordallo has announced that he will be running for Senator.

Bordallo made the announcement on Newstalk K57 with Patti Arroyo this morning(Tues). Bordallo who served as Chief of Police under Republican Governor Eddie Calvo said he would be running as a Democrat. The Bordallo family on Guam is of course known for being for the most part registered Democrats.