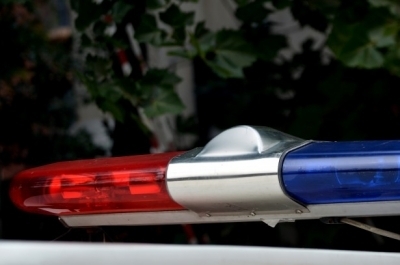 Guam – According to former Police Chief Fred Bordallo Jr., the Guam Police Department is short a statistician, which he says is preventing GPD from keeping proper crime stats.

Bordallo, who was on the ‘One Free Re-Phill’ on K57 this afternoon, says, according to his sources, a Guam Police Department statistician resigned from the department leaving GPD short a position. According to Guam Police Department PIO Captain Kim Santos, the most updated crime stats for Guam are 2014 stats, although the only available stats online are from 2013. Crime statistics and data for Guam is compiled by the planning and research division and sent to the FBI, but Bordallo Jr. says that Guam cannot rely on 2013 statistics to gather an accurate picture of Guam’s crime rate. After an attack on police officers in the Harmon Hemlani apartments back in June of this year, chief of police J.I Cruz said, at a press conference, that GPD will be taking a ‘holistic approach” on crime in the area. Immediately following the incident, Adelup set up the safe housing task force, which met on June 22.

GPD was not able to confirm by news time whether or not they have a statistician.