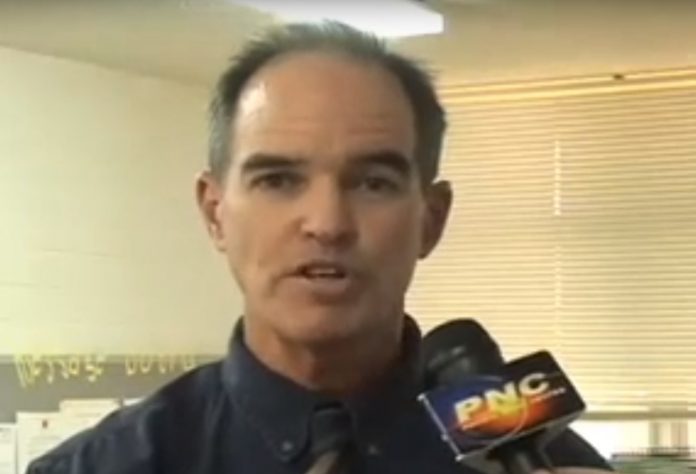 Former Assistant Attorney General William Bischoff tried to cancel his request to resign by a certain date but the AG’s Office denied his request.

Guam – A former assistant attorney general with the AG’s Office says he was unlawfully fired from his job because of hostile working conditions. Attorney William Bischoff appealed with the Civil Service Commission, but was denied.

Now he’s taking the case up to Superior Court and accusing the AG’s Office of smearing his name.

“It is humiliating,” Bischoff begins in a memorandum for a case he filed in Superior Court asking the court to order the Civil Service Commission to review his termination. It is humiliating “to be named a lazy lawyer. To be named a lazy, apathetic government lawyer in a case of failure to diligently prosecute. Especially in a case where several millions of the public’s dollars are lost.”

Bischoff is talking about a case he initially handled about 10 years ago but was eventually disqualified from. After he was taken off the case, it was reassigned to someone else; a lawyer he laments “whose lethargy too-well suits an unlawful Supervisor who has taken on more than he can handle.”

The case was then dismissed for failure to prosecute but because he was the initial AAG assigned to the case, his name remained on it.

So on November 9, 2013, Bischoff wrote to his supervisors at the AG’s Office to let them know that he intends to resign effective January 3 2014 because of what he says in court papers were incompetent staff who failed to diligently prosecute that case after it was reassigned.

But because he still had some important cases to work on scheduled after January 3, Bischoff later attempted to extend his contract as he “did not feel comfortable entrusting it to the management at the office.”

Instead of allowing Bischoff to continue employment until the resolution of his caseload, however, the AG’s Office’s Civil Solicitor’s Division Supervisor Attorney Pat Mason rejected his request, writing, “We acknowledge your request to stay on, but we deny it based upon your resignation and acceptance thereof.”

Bischoff saw this as constructive discharge; in other words the resignation of an employee caused by hostile working conditions. So he appealed his termination with the Civil Service Commission but the case was dismissed because the CSC ruled that they do not have jurisdiction to hear constructive discharge claims.

Bischoff wants the Superior Court to rule that the CSC does have subject matter jurisdiction.

The AG’s Office is asking that the Superior Court dismiss the case on jurisdictional grounds, among other reasons.