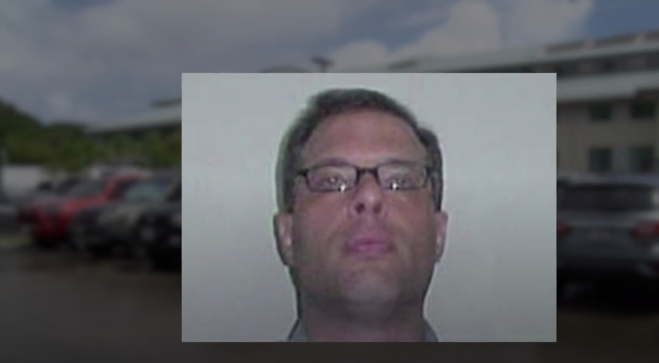 Who was once an executive for a radio company is now facing close to 7 years in federal prison for stealing his own friend’s identity.

56-year-old Even Montvel-Cohen will serve a total of 82 months, or 6 years and 10 months, in federal imprisonment, and a total of 8 years supervised release – and is charged with bank fraud and use of a means of identification in furtherance of fraud.

Montvel-Cohen has had a history of similar charges, and this time the victim was his own friend.

The former Radio Executive was sentenced by the District Court of Guam by Chief Judge Frances Tydingco-Gatewood.

PNC records show that Montvel-Cohen, who was the former President of the digital marketing agency C2 Social, was arrested in early 2020 for stealing the identity of his friend.

According to PNC records, Montvel-Cohen attempted to rent an apartment while using a fake driver’s license of his long-time friend and former associate of his company.

Records show that Montvel-Cohen was able to gain access to the victim’s identity and banking information by promising to pay off the victim’s debt, pay for the relocation of the family, as well as provide him with a job with C2Social.

According to court documents, Monvtel Cohen must pay the restitution amount of $74,826.67 as well as a $200 assessment fee.