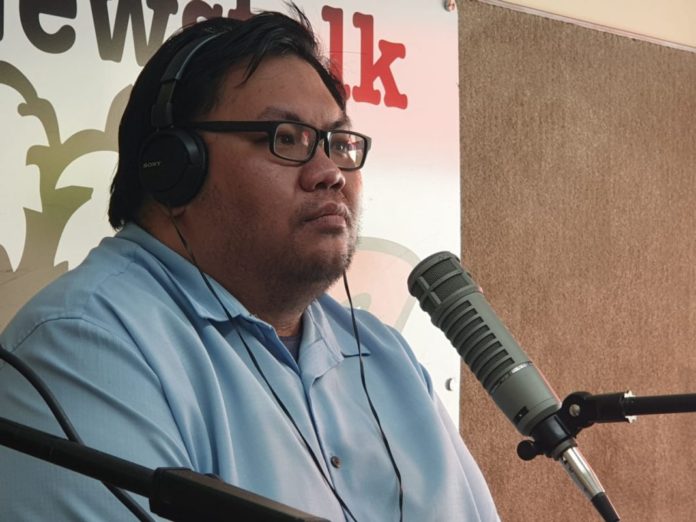 A well known Capitol Hill news service is reporting details of the testimony given by the former campaign chairman of Congressman Michael San Nicolas to the Office of Congressional Ethics.

The Office of Congressional Ethics (OCE) is an independent, nonpartisan investigative arm of the U.S. House of Representatives.

Roll Call reports that in late 2019 John Paul Manuel told the OCE panel that his former boss accepted $10,000 in unreported cash from a Guam businessman during his bid for Congress and that he engaged in a sexual relationship with a subordinate on his staff.

Manuel’s allegations were widely reported by Guam media when he first made them public last September.

San Nicolas has denied the allegations calling them “baseless” and “clearly orchestrated to cause maximum political damage.”

The Roll Call report states that Manuel’s comments to them about his testimony to the OCE are “the first public revelation(s) that the office has taken steps to investigate San Nicolas.”

In its article, Roll Call reports that Manuel said San Nicolas “accepted a donation in excess of federal limits from Andrew Park, a local businessman and president of the Guam Korean Chamber of Commerce.”

The Roll Call article notes that in the past, individuals have been charged by the Department of Justice for lying to the OCE, and Manuel would also be subject to charges “if anything he told investigators was proved false,” states the article.

San Nicolas has not yet responded to a request for comment on the Roll Call report.