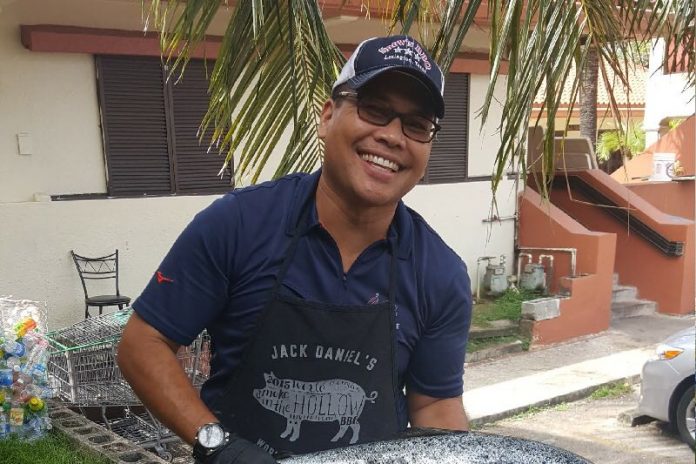 Guam – Former Senator Angel “Sonny” Orsini, has passed away following a battle with cancer.  News of his death has spread over social media by family members and prominent community leaders, like Senator Wil Castro.

“A good friend of mine has passed,” Senator Castro wrote on Facebook tonight

Orsini rose to prominence as a young elected official, eventually becoming the Legislature’s Chairman for the Committee on rules.  Most recently, he’s been in the public spotlight as a co-founder of the popular and award-winning BBQ restaurant Åsu Smokehouse.

In January of this year, he underwent surgery, according to a GoFundMe fundraising page that supported offsetting medical costs associated with care at a UCLA facility.

A message from family members states that rosaries for Orsini will begin 6 p.m. tomorrow, at the Barrigada Catholic Church.

In-house and curbside voting starts at GEC and satellite offices