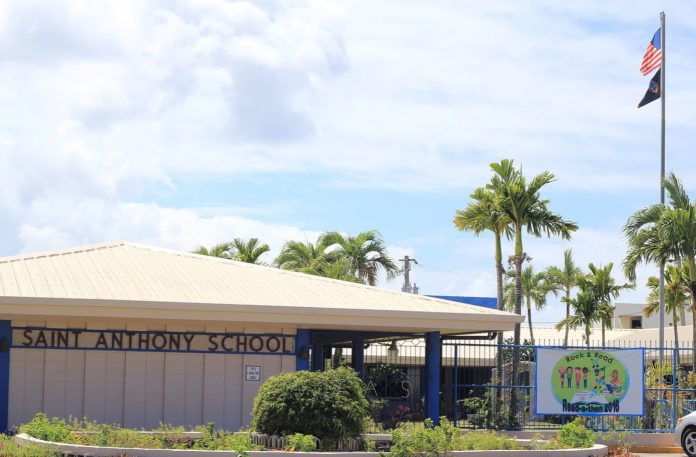 Guam – Another lawsuit has been filed against the Archdiocese of Agana, this time accusing a former catholic school teacher of sexually abusing a student five years ago.

The teacher’s identity has been withheld in court documents, only referenced to by the initials H.J.

The Archdiocese of Agana states that the student was sexually abused while attending Saint Anthony Catholic School in school year 2012-2013.

According to court documents, H.J. repeatedly raped a female victim who is identified by the initials E.F.G. Court documents indicate that E.F.G.’s family trusted H.J. as a mentor because of the woman’s status within the community and the school.

Attorney David Lujan, who represents the victim, indicated the teacher may no longer reside on island and may currently be living in Hawaii.

E.F.G is seeking $5 million in damages.