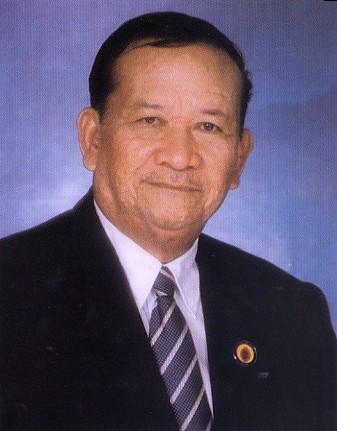 Guam – The people of Guam have lost a public servant who was committed to doing whatever he could for the residents of his tri-village district.  PNC has confirmed that former Tamuning, Tumon, Harmon Mayor Frank Blas passed away earlier today at the age of 76.

“Blas was a selfless man.  He was a colleague to many of the older mayors and vice mayors still on the council.  But personally he was a fellow that would give his all, one to always try to do something for the people of Ta-Tu-Ha,” according to Mayor’s Council of Guam Director Angel Sablan.

Sablan says that the Blas’ family donated a bus stop in Tamuning for the children and that Blas is also the man responsible for the many Latte Stones seen throughout the village.

“Just as the latte is strong so was Frank,” shared Sablan.

Sablan says that Blas was being treated at GMH for an illness and that the family was preparing to bring him home tonight.  But unfortunately, he succumbed to his illness and never made it home.