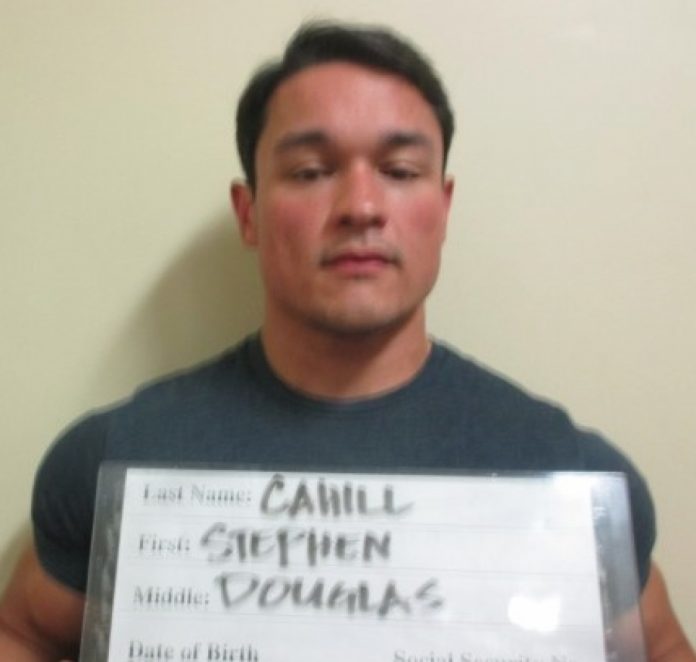 Stephen Cahill was a former GDOE high school teacher accused of recording a sex tape with his student.

Guam – A former Guam Department of Education high school teacher and Mr. Guam contestant accused of recording a sex tape with his student was back in court today to try to dismiss charges that were re-alleged.

Cahill pleaded not guilty, and last year, a superior court judge dismissed all his felony charges without prejudice in March 2016, meaning the Attorney General’s Office could bring those charges against Cahill again at a later time, which they did. The prosecution filed a second superseding indictment in June 2016 re-alleging the previously dismissed charges.

Court documents further state that if not all three criteria are met, the images cannot be considered pornographic, and therefore cannot be considered child pornography. Cahill’s defense counsel argues that the Court’s March 2016 order is still applicable since the grand jury cannot make a determination if the recording “depicts sexual conduct that is pornographic in a patently offensive way.” Additionally, documents state that Cahill’s due process rights were violated since the grand jury was not allowed to view the video.