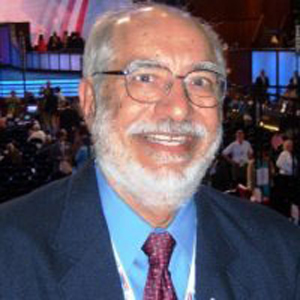 Singh received the award for his outstanding achievements, service and commitment to the community and the Tulare County Democratic Party.