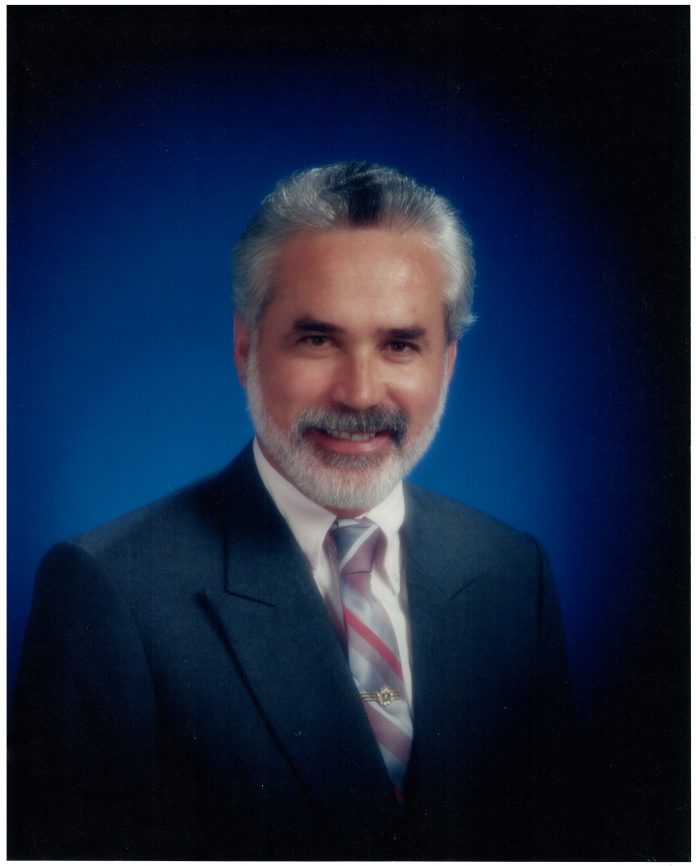 In a statement to the media, the Mayors Council expressed its “deepest condolences” at his passing.