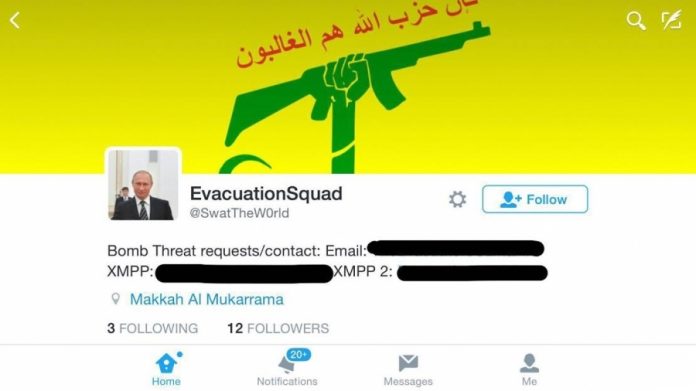 Guam – The Sydney Morning Herald is reporting that a French teen was arrested in connection to bomb threats made by the evacuation squad hacker group.

Earlier this month the island of Guam received a number of automated telephoned bomb threats that a group called the Evacuation Squad took credit for on Twitter. Threats were made to various private and public entities including one that threatened every public middle and high school on Guam. Each threat turned out to be a hoax. The group also claimed responsibility for similar threats around the world. The Sydney Morning Herald is reporting that an 18 year old French man named Vincent Lauton is being held and questioned by French police over his alleged connection to the Evacuation Squad. The group tweeted that it would make hoax bomb threats to close down schools or businesses for bit coins which is a form of online currency. They also tweeted that they often did these hoaxes for fun. The Sydney Morning Herald article is reporting that Lautons father Daniel Lauton doesn’t believe he is behind the hoaxes.