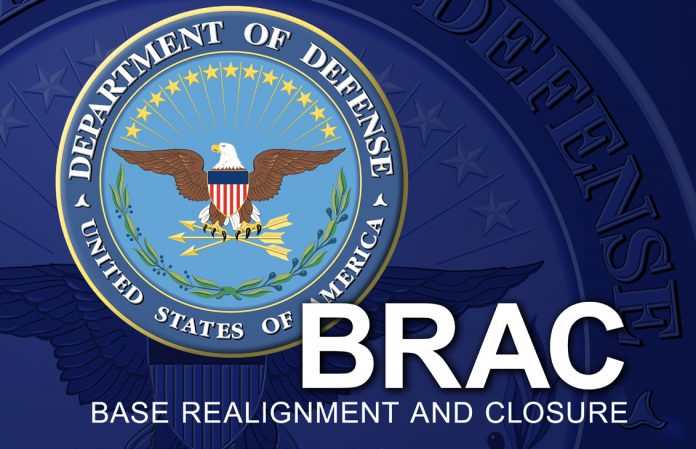 Guam – Did someone say BRAC is back? Domestic Base Realignment and Closure recommendations have been back on congressional radar at least since last year when the Pentagon told President Trump and lawmakers it needs to reduce its footprint to become operationally more efficient and save $2 billion by closing excess bases in the US by 2021. Now it seems the powers that be are under pressure to close bases overseas, as well.

A so-called “rare trans-partisan coalition” is calling for saving billions of dollars and making American safer by closing US military bases abroad, too.

Military experts from across the ideological spectrum reportedly gathered for a public event releasing an open letter to the President, House, and Senate at the Russell Senate Office Building in Washington, DC on Thursday afternoon.

The Overseas Base Realignment and Closure Coalition, or OBRACC for short, is arguing for closure of bases and eighty-sixing obsolete and counterproductive Cold War policies that keep vast numbers of troops stationed in hundreds of bases around the globe. OBRACC insists America must chart a different course. 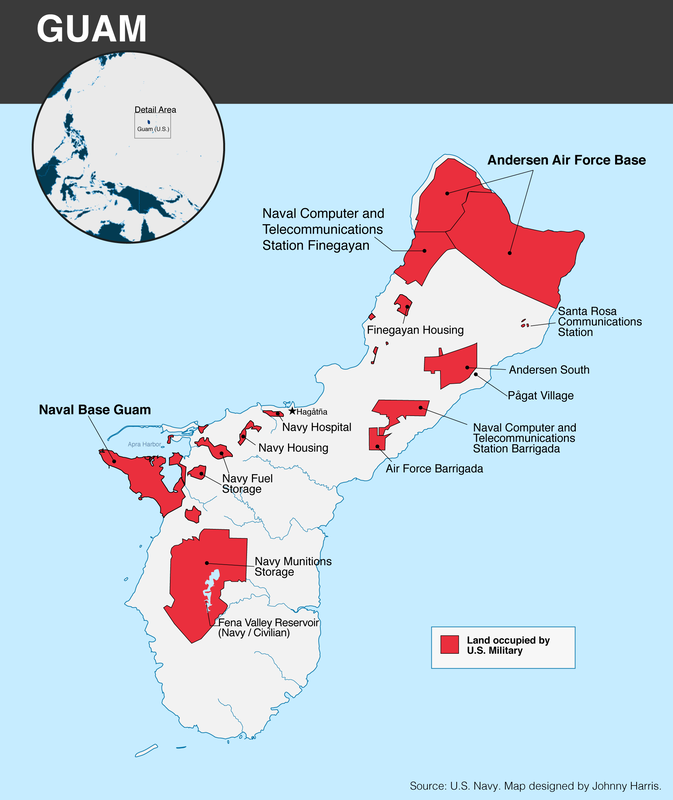 According to a steady stream of reports rolling out over a period of several years, the military realignment aimed at shifting 5,000 US Marines and their families from Okinawa to Guam by 2024 remains on track, whether BRAC is back or not. Nevertheless, OBRACC’s website shares maps of overseas US military-occupied lands including a US Navy map of Guam laying out in bright red how American forces inhabit a third of the island.

Meanwhile, the Trump Administration appears to be moving in the opposite direction of OBRACC.

The 2019 NDAA includes $5.2 billion for the Afghanistan Security Forces Fund and $850 million to train and equip Iraqi security forces to counter Islamic State of Iraq and Syria terrorists, as well.

Driving home that fighting spirit, earlier this month Vice President Mike Pence passed through Guam where he rallied American service members and their families at Andersen Air Force Base after wrapping up a trip to Papua New Guinea, where he announced that the US would be teaming up with Australia to redevelop Lombrum Naval Base at PNG’s Manus Island.

Meantime President Trump is calling for American dominance in outer space as a deterrent to aggression from the likes of China, and is pushing for the creation of a new United States Space Force.