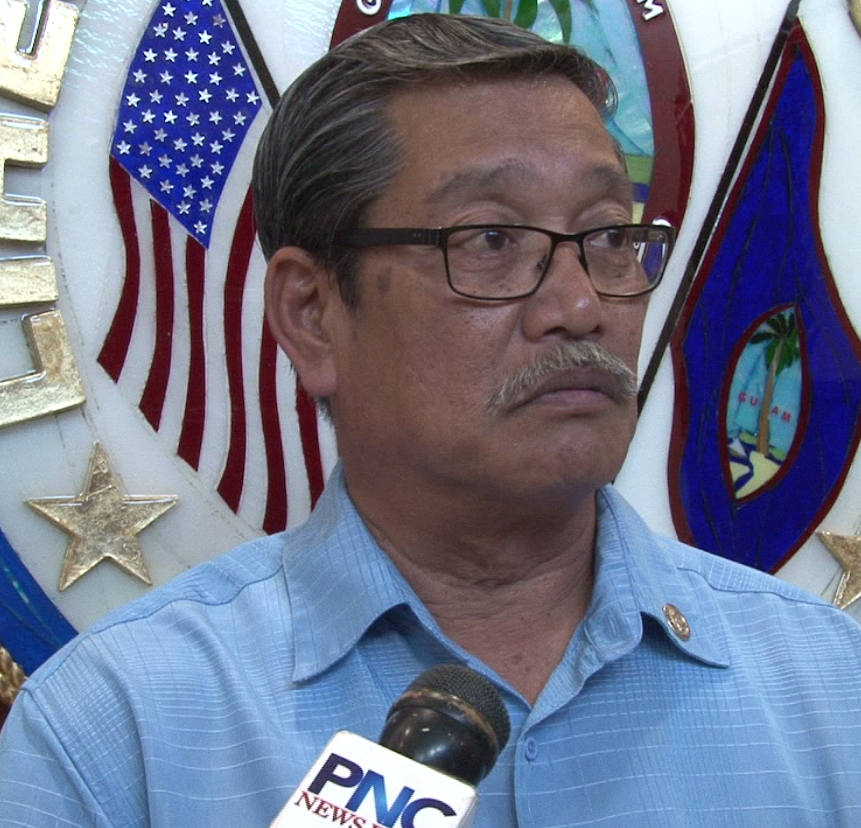 “I said forget it, let’s just end this! Why am I going to keep the people of Guam waiting for folks that don’t want to go to a round table?” – Sen. Joe San Agustin

Guam – Senator Joe San Agustin postponed a long-awaited round table discussion with the Guam Charter School Council today, after waiting only four minutes for members to show up.

The Senator expressed frustration in an interview with PNC.

“It is almost 1pm. I’m sitting there, I’m ready to start. I look ahead and there’s nobody,” he recalled.  “I said maybe give it five minutes, and at 1:04pm I said forget it, let’s just end this! Why am I going to keep the people of Guam waiting for folks that don’t want to go to a round table?”

But Amanda Blas, the Charter School Council Chairwoman, tells PNC that this was not the council’s intent.

Had the meeting occurred, the Education Oversight Chairman would have sought answers to some of the major concerns he’s had with Guam’s charter schools thus far.

San Agustin argues that the applications the council has received is null and void because he believes the council never maintained proper quorum.

However, according to PNC records, the council has only missed quorum once throughout the multiple meetings they’ve held in the past few months alone.

“In this last meeting, there was quorum for sure. There was actually more than quorum,” recalled Blas.  “As for the previous meeting, we are still looking into that. This council has worked very hard. We’ve had work sessions, we’ve had public hearings for these applications that have come in, and we will continue to do our job and continue to work collaboratively with our Education Chair as much as he sees fit.”

But whether quorum has been an issue or not, Senator San Agustin could not definitively say whether he believed the council was doing everything in their power to properly oversee the two current approved charter schools.

“The meeting today was to find out if there are problems with the charter schools. Is there conflict with DOE?  What’s going on? Because just two weeks [ago] GACS was concerned with getting their money. Why was it being delayed,” the lawmaker inquired.

When asked who he was blaming for the recent pay less payday, the senator said, “The system! The system itself. But then, I go back to the council and say what are you doing to assist these schools?”

However, at the last charter school work session, Guahan Academy Charter School did not blame GDOE for the pay less payday.

According to GACS, the blame falls squarely on the Department of Administration for not processing the allotment on time. Although this is the second pay less payday for GACS, I-Learn Academy was able to process their payments in a timely fashion.

GACS is no stranger to controversy either. With only a few months into the academic year, the school has already garnered unwanted public attention for a myriad of issues plaguing the school including permit delays, pay-less paydays, occupancy woes, and now risks of potential financial impropriety.

Despite the controversy surrounding GACS, the lawmaker is holding the council accountable for the charter school’s recent dilemmas.

“I’m the Oversight Chair, I’m not the council. I don’t want to micromanage them, but if there’s nothing going on, I will get involved,” he vowed.

Ultimately, this decision will be determined at the next round table discussion slated for Tuesday November 7 at 9am.