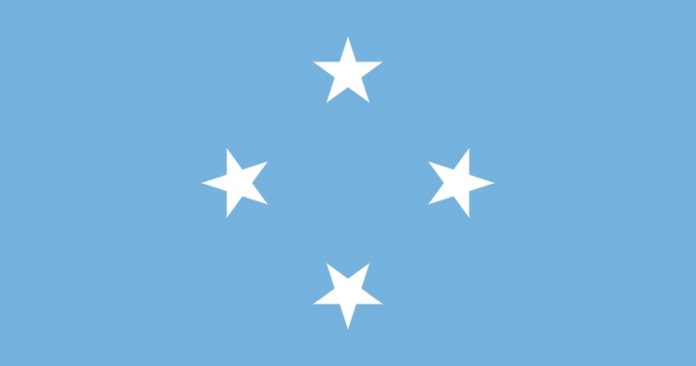 Guam – A resolution has been introduced into the FSM Congress requesting the FSM president to terminate the amended compact of free association with the United States of America by 2018.

The resolution seems to have been prompted by what the resolution itself calls “recent words and deeds of United States policymakers suggest they view the Amended Compact as an act of charity by the United States rather than a treaty between two sovereign nations.” The resolution further states that the United States has abused its majority on the US-FSM Joint Economic Management Committee to force through resolutions contrary to the interests of the Federated States of Micronesia. The resolution points out that the US members of the JEMCO have unilaterally made drastic cuts to the funding of the College of Micronesia-FSM without prior discussion or consultation with leaders of the FSM. The resolution also mentions that the U.S. Senate Committee on Appropriations recently recommended that the U.S. Department of Homeland Security consider establishing a pre-screening process for FSM migrants. This Senate committee also recommended requiring advanced permission for prospective travelers from the FSM and other freely associated states.

The Compact of Free Association is a treaty the U.S. has with the FSM that grants the U.S. exclusive control over the military use of the Federated States of Micronesia’s extensive territorial waters and airspace. Introduced by Senator Isaac V. Figir of Yap State, Senator Bonsiano F. Nethon of Chuuk State and and Senator Robson U. Romolow also of Chuuk State.