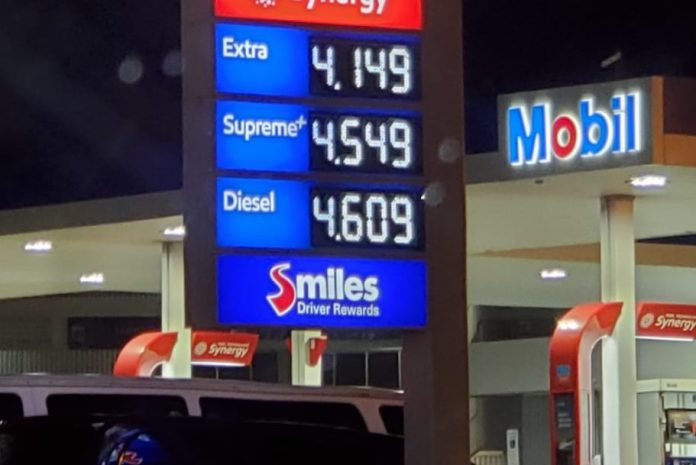 The cost of gasoline dropped 10 cents overnight at all three island fuel providers.

A gallon of regular unleaded gasoline at Mobil, Shell and 76  now stands at $4.15 a gallon down from $4.25 yesterday.

This is the first price drop of the year after a 10 cent price increase on January 8 which took effect in the wake of Iran’s missile attack on U.S. military installations in Iraq.

The price drop comes on reports that the supply of gasoline has grown and demand remains low, according to the American Automobile Association.

Triple A reports that the average price for a gallon of regular unleaded on the mainland now stands at $2.54. 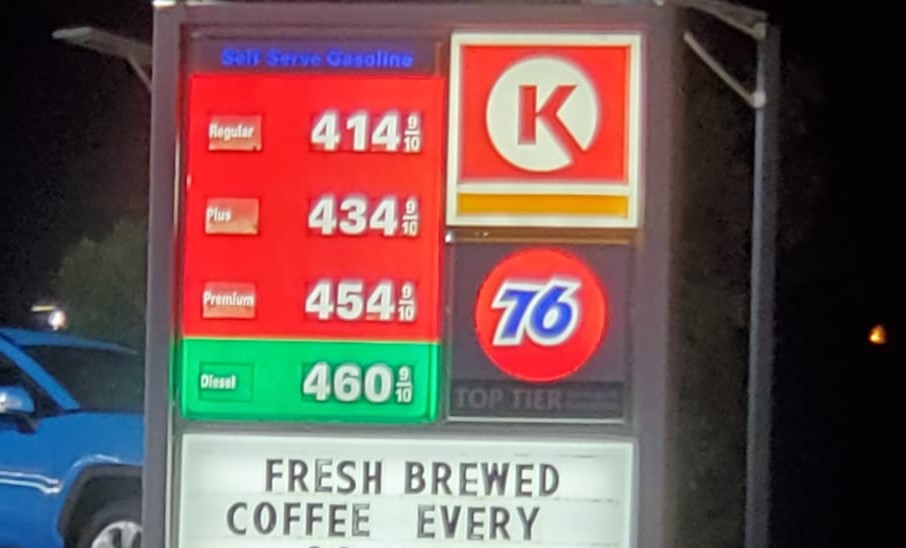 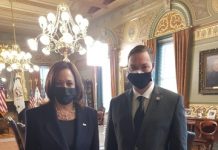