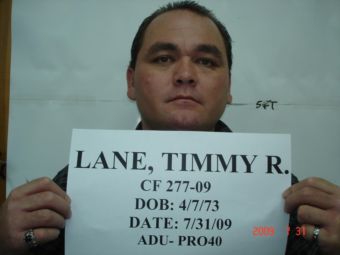 Guam –  The Marshall’s office has issued a wanted notice for Timmy Reyes Lane.

Lane is charged with Possession of a Scheduled II Controlled Substance, Theft of Property, and Child Abuse and is wanted for violating the conditions of his probation.  He is described as a 27-year old Chamorro-Caucasian weighing 200 pounds and standing at 5’7″.  He has Brown eyes and Blonde hair and was last known to be living in Harmon and Agat.  Lane has a tattoo of a dragon with a fish on his right arm and a dragon tattoo on his left arm