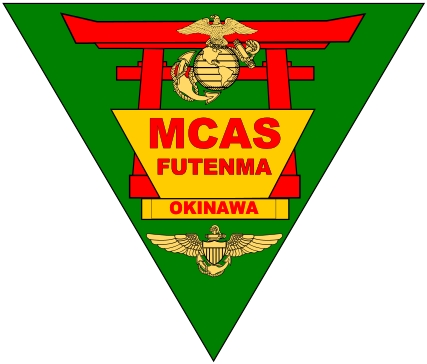 PACOM Commander Admiral Harry Harris raised new doubts about complete delinkage of the troubled relocation of Futenma Marine Corps Air Station on Okinawa and the movement of Marines to Guam.

Admiral Harris’ comments came as Guam Congresswoman Madeleine Bordallo asked the PACOM commander about Futenma relocation and delinkage from the realignment of Marines to Guam, agreed to in the 2012 US-Japan Security Consultative Committee or ‘2-Plus-2’ Agreement

“Admiral, in your testimony before the Senate yesterday, the Japan press picked up on a 2-year delay in IOC, for the Futenma Replacement Facility and I believe this delay is due to legal challenges after the election of Governor Onaga. I just want the people of Guam to be clear on whether this delay in Okinawa would impact Guam,” said Congresswoman Bordallo.

Admiral Harris called Guam a “strategic bastion” and pointed to the Navy’s stationing a fourth nuclear sub and second sub tender there but Harris drew a distinction between investment in the Guam build-up and the realignment of Marines to Guam. This is a distinction that prompted Congresswoman Bordallo to restate her question.

“Whether we’re going to link that now, or not, given that there is a delay in the movement of forces from Futenma to Schwab, I’d have to defer to the Marine Corps on that,” said Admiral Harris. “I just want to be clear, as to whether Guam would be affected,” said Bordallo. “It would only be affected, perhaps, in terms of timing,” replied the Admiral adding, “But the intent to move Marines to Guam, remains as strong as ever.”

Admiral Harris also said the resources the military is putting into Guam and the Northern Marianas, are proceeding “apace”.

Bordallo appeared only partially satisfied with the answer, as she shut off her microphone and yielded back her time.

The central government filed it’s own lawsuit against Governor Onaga, after he refused to reinstate land reclamation approval, issued by his predecessor.