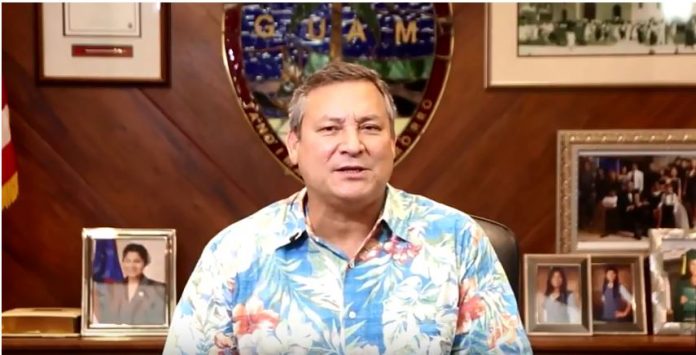 Guam – Governor Calvo is not signing Speaker BJ Cruz’s Bill 323-34 but will allow it to lapse into law.

Despite his perceived flaws in the Legislature’s budget packet, the governor is allowing their bill to dictate appropriations for fiscal 2019. Adelup’s statement on their decision came at 11 PM last night, with Calvo expressing doubt in the senators’ competence. He says, “While my fiscal and legal teams had many, many concerns with this bill, I do not have the confidence that this legislature has the experience nor the maturity to start all over again with a vetoed bill.”

The incumbent governor’s concerns with the Legislature’s budget packet include cuts to the Judicial branch, unfunded pay increments, and an overstated $10 million dollars in Section 30 funds.

The message concludes with Calvo urging senators to go back into session immediately and even offering to send his “more experienced policy staff” to walk them through the process of addressing the issues he identified in the bill.