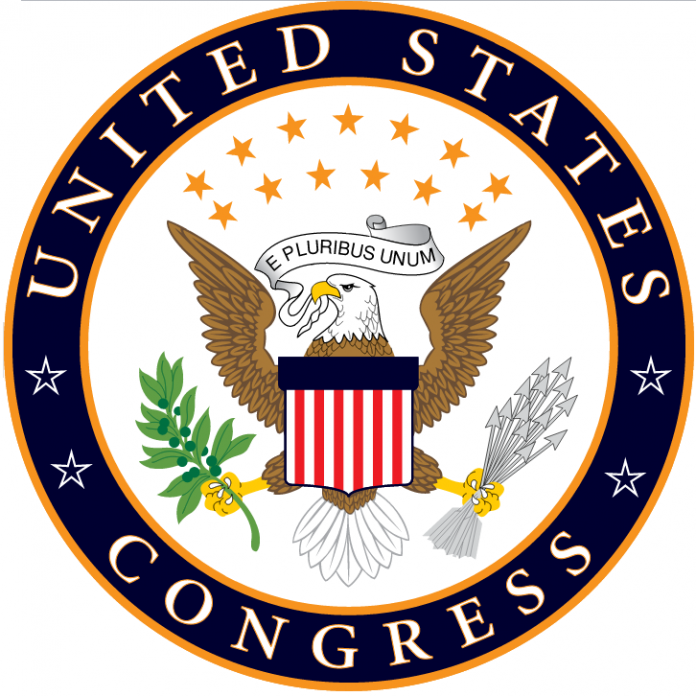 Guam – Just one more signature and Guam will be receiving $450 million in 2019 towards the island’s military funding, temporary work visas, ship repair industry, and more.

The US Dept. of Defense sent a release today at 7:30 AM (ChST) announcing FY19’s National Defense Authorization Act’s record-breaking, overwhelming success in the US Senate at an 87-10 voting margin. The bill authorizes a $717 billion budget for America’s national defense initiatives worldwide.

Nationally, the defense policy bill raises service member pay by 2.6 percent — “the highest in nine years,” according to DoD’s email.

Locally, the budget allocates $377 million for Guam’s military projects. One provision secured by House negotiator and Guam Congresswoman Madeleine Bordallo appropriates upwards of $140 million spread out over two years for a live-fire machine gun range at Joint Region Marianas. Another provision will allow for the continued employment of temporary healthcare workers on Guam.

2019 saw the swiftest passage of the defense policy bill in 20 years. FY19’s NDAA is now headed to President Trump’s desk.