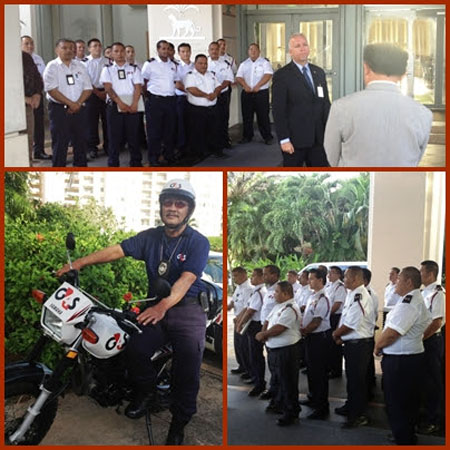 Guam – G4S has announced in a news release that it has been awarded the security contract at the Leo Palace Resort.

When contacted by PNC News, Suba confirmed that he has been hired by G4S and he will be their Operations Director.

Suba said he will continue to work closely with GPD  in his new position to help improve security on island for all.