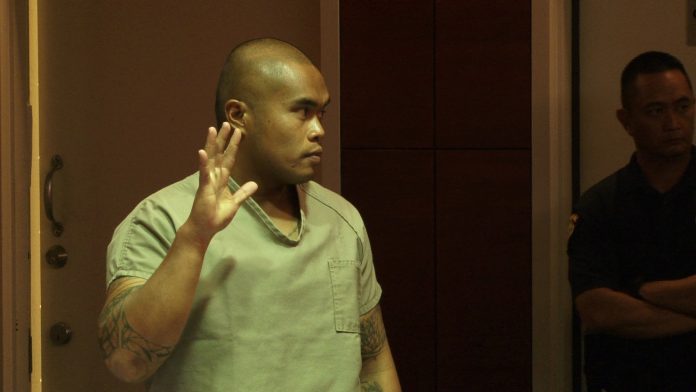 Carl Gargarita had previously been convicted but his conviction was overturned on appeal.

Guam – Once convicted of manslaughter but whose conviction was overturned, Carl Gargarita was back in court today to fulfill a plea agreement he signed with the Attorney General’s Office.

He had already been convicted of manslaughter in the past and the 27-year-old even appealed that conviction up in the Supreme Court where he won his appeal. His manslaughter charge was overturned and sent back to trial court. But today, instead of moving forward with a second trial to argue that he killed Anthony Giralao in self-defense, Gargarita pleaded guilty.

Under the terms of the plea deal, Gargarita will plead guilty to manslaughter as a first degree felony. In exchange, he gets a reduced sentence term of three to six years. When he was first convicted, Gargarita was sentenced to the maximum 15 years in prison. But under the plea agreement, Gargarita could get out within a few months since he will likely get credit for time served.

Gargarita was initially charged with murder in the chokehold death of Anthony Giralao back in June 2013 at a Tumon parking lot. The two got into a fight over Giralao’s wife—a fight that ended on the ground.

During his first trial, Gargarita claimed he was acting in self-defense, but the prosecution insisted Gargarita wanted Giralao dead so he choked him for more than two minutes. Although Giralao initially survived the attack, he died a few hours later at the hospital. Had the case gone to a second trial, the prosecution would have had to once again prove that he was guilty of manslaughter.