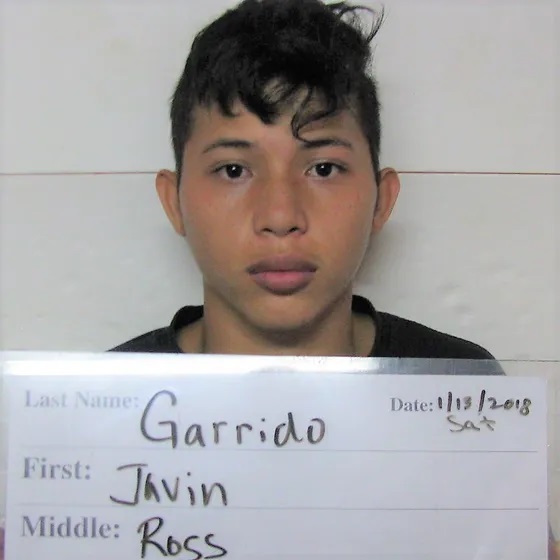 Javin Garrido has been sentenced to 20 years in jail following his conviction on criminal sexual conduct charges involving minors.

Garrido was sentenced Wednesday in Superior Court by Judge Anita Sukola after he pled guilty to first and second-degree criminal sexual conduct.

The victims in each case were children younger than 14 years old when they were sexually violated.

“Two children suffered at the hands of this young man and his crimes will have a lasting effect on them,” said prosecuting attorney Christine Tenorio in a release issued by the Guam Attorney General’s Office.

“It is the people’s duty to protect them and other children from further harm. This punishment was warranted and ensures that he will no longer be able to prey on other young children.”