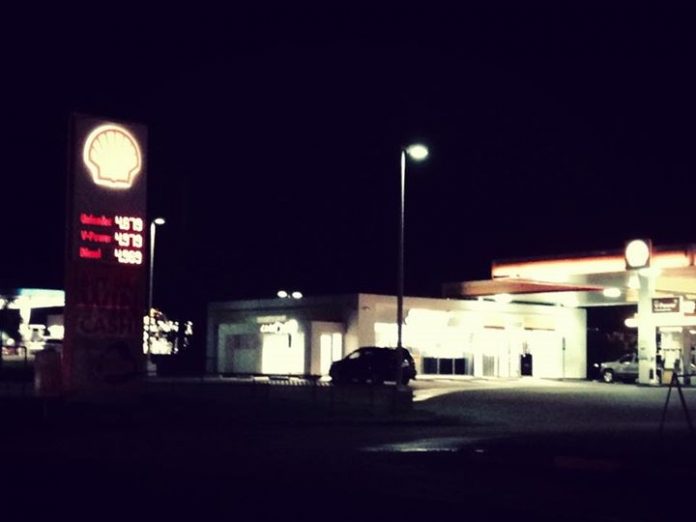 If you haven’t gassed up your car over the weekend, expect to save a little the next time you do!

The price of a regular gallon of gas has dropped another 10 cents, making it $4.68 a gallon.

All three gas companies reflected the price drop this morning.

The price dropped five cents a couple of weeks ago as well and this follows the first price decrease of the year back in August, when it was $4.98, a 15 cents drop.

Meanwhile, since there is a spike in U.S. oil production, gas prices have continued to fall nationwide.

According to the National Lundberg survey of fuel prices, the average price of regular gas in the mainland has dropped 4.5 cents to $2.47 over a two-week period.