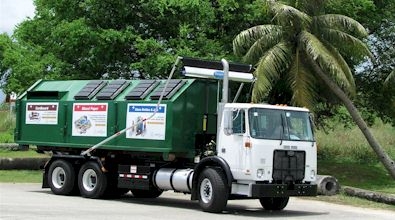 The motion was taken under advisement.

Guam – Federal Receiver Gershman Brickner and Bratton says Morrico Equipment is a non-party in the case and has no right to appeal adverse judgement.

Last month, Federal Receiver Gershman Brickner and Bratton opposed Morrico Equipment’s motion for stay, claiming a stay would further delay the completion of the projects stated in the Consent Decree.

In federal court on Thursday, Guam Solid Waste Authority attorney Vanessa Williams said the only parties involved in the procurement case are the U.S. government and GovGuam, and that Morrico’s issue is a private one. Morrico’s attorney Kevin Fowler argues that involves public money, which he says isn’t the problem since GBB has been “hoarding” $10 million in a cash account.

The issue, Fowler says, is that GBB did not produce any documentation or evidence that a cab forward design for trash collection trucks is safer than conventional trucks, the lower-cost design for which Morrico originally submitted a bid.

Chief Judge Frances Tydingco-Gatewood is holding the matter under advisement.