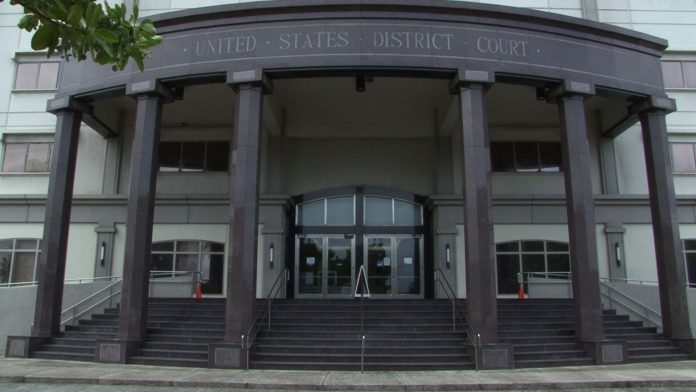 Gershman Bricker & Bratton says a part of their proposal could be hazardous to motorists.

gUAM – The quick fix maintenance plan proposed by GovGuam for Route 4 safety enhancements could actually be more hazardous, according to Solid Waste Federal Receivers Gershman Brickner and Bratton. They are asking the court to reject portions of GovGuam’s interim maintenance plan.

The Governor’s Office filed is quick fix maintenance plan earlier this month and after reviewing the proposal, Solid waste Receivers Gershman Brickner and Bratton say they believe it could prove more hazardous than helpful.

In their response, GBB says some parts of the proposal are adequate, but most of these were already discussed in an independent inspection sought by GBB called the Winzler and Kelley Report, or W&K Report.

These include five interim improvements to the southern portion of Route 4 that leads up to the Layon Landfill. First is to remove vegetation; second, to remove rock out crops; third, to place warning signs at marginal curves to alert motorists; next is the use of pilot escorts for trucks; and finally, the addition of shoulders along the curves.

Some of Department of Public Works’ recommendations are similar to the W&K report, according to GBB, but one in particular is problematic, they say. It’s DPW’s proposal to increase the width of the roadway along the curves.

GBB says GovGuam’s proposal does not include relocation of guardrails and is silent on the removal of rock outcrops along the roadway.

“If DPW simply widens the shoulders without moving the guardrails and eliminating the outcrops from the sidewalls of the road, then drivers could find themselves in a more dangerous situation,” the report reads.

As a result, GBB is asking the court to reject GovGuam’s proposal and to require that the widening aspect of the roadway be followed as recommended by the W&K report.

You can read GBB’s response by clicking on the file below.