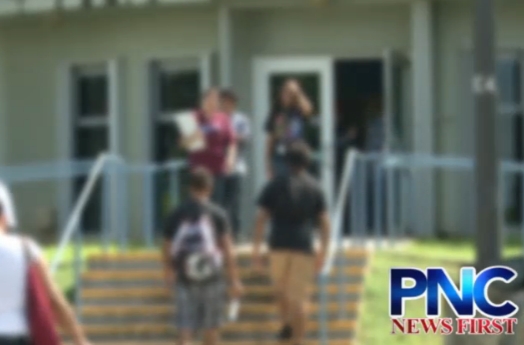 The changes were approved at a board meeting this afternoon.

Guam – The Guam Community College’s Board of Trustees approved the changes to their sexual harassment policy.

Prior to the changes, GCC already had a sexual harassment policy in place, which is Policy 185 but they wanted to strengthen it. According to Policy 185, sexual harassment and sexual assault will not be tolerated in any part of the College’s programs, services, and activities.The main changes are zero tolerance between romantic relationships among faculty and students and relationships between an employee and a supervisor. Another change to the policy GCC is affirmative consent. Then, depending on the severity of the situation, GCC’s Jayne Flores says it can lead to one of three things: demotion, suspension or termination.

President Mary Okada said that that in the last five years, GCC only had one reported case of sexual harassment and it was among employees. As far as training goes, GCC requires employees to undergo sexual harassment training twice a year and they provide information to students at student orientations. They also conduct a campus climate survey every two years.