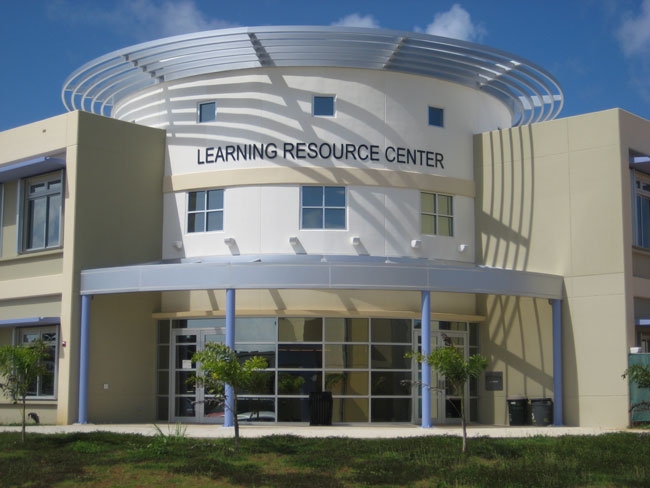 The Guam Community College is following the footsteps of the University of Guam when it comes to making sure they have a strict sexual harassment policy in place.

Guam – The Guam Community College is in the process of strengthening their sexual harassment policy.

GCC, the University of Guam and the Guam Department of Education are preparing for a roundtable discussion tomorrow with Speaker Judi Won Pat about what policies are in place to protect students from sexual harassment, misconduct or assault.

GCC Communications & Promotions Asst. Director Jayne Flores says, “GCC has a sexual harassment policy, policy 185, it’s on our website and that policy has been working very well for us, it’s a strong policy. What we’re doing now is strengthening our policy.”
According to GCC’s current sexual harassment policy, sexual harassment and sexual assault will not be tolerated in any part of the College’s programs, services, and activities.
Flores points out that in the past five years, GCC only had one reported case of sexual harassment, which did not involve a student, it involved employees. Also, in the past five years, she says, there were no criminal charges filed against any employees for sexual harassment.
Flores says GCC is looking to further strengthen their policy by adding in a couple of items. One is zero tolerance. “The practice at GCC is zero tolerance. Zero tolerance between relationships among faculty and students, relationships between subordinate and administrators or someone who has administrative or a higher position over someone else. We’ve had zero tolerance with that but what we haven’t had is that exact phrase in that policy,” she says.
Another change to the policy GCC is proposing to add affirmative consent.
Flores says, “Affirmative consent is a practice that’s been added to policies on many college campuses. That in a nutshell is to affirm verbally to the action that’s about to take place.”
Then, depending on the severity of the situation, Flores says it can lead to three things. “Proven violations can lead to one of three things: demotion, suspension or termination,” says Flores.
Flores says this is just a draft of their new sexual harassment policy and they have yet to present it to the Board of Trustees on March 11 for approval. Flores explains that GCC is committed to providing a safe and comfortable learning and working environment for students and employees.
The roundtable discussion will be held tomorrow, March 2nd at the Guam Legislature at 2 pm.