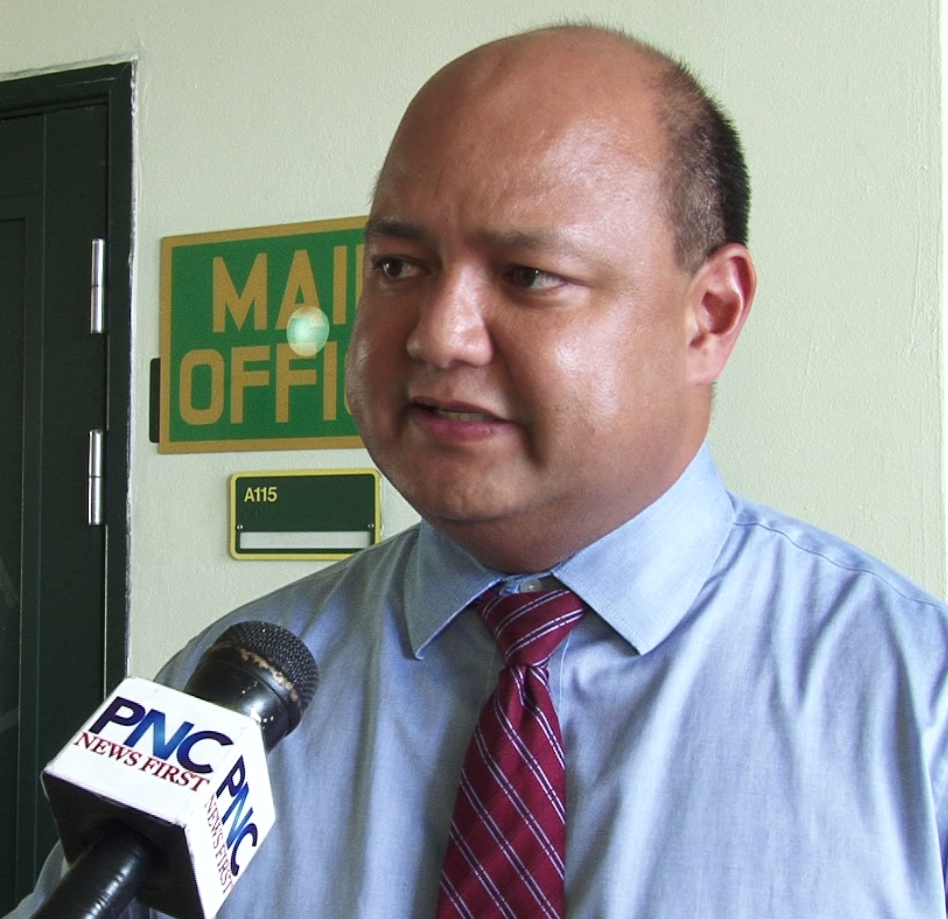 Guam – The leadership of Guahan Academy Charter School and the Guam Department of Education are butting heads over the charter school’s interest in using the department’s facility space to accommodate its growing student population.

In a letter to Won Pat, Fernandez said, “You continued to relay the Guahan Academy Charter School’s request for additional facility space. At this time I am not able to provide you with a solution to your request.”

Fernandez questioned why GACS is unable to meet its facility needs without availing itself of another government facility.

The current school campus is provided by the government and is supposed to serve as a starter location for charter schools in need of an interim facility.

In the letter, Fernandez said that he does not believe that GACS should be given preferential treatment. Further questioning GACS’ ability to pay off the $3.7 million debt which he said should be a concern to teachers and staff at the school.

“Forcing GDOE to forego its educational priorities to accommodate a charter school that has not provided details regarding its plan to pay its debt and secure its own facilities, as other charter schools have been able to demonstrate is not reflective of what I consider to be a partnership.”

In response to the letter, Won pat said, “I was plainly disheartened for our public school students here at the Charter School that a loss opportunity for an educational facility was given greater opportunity to house the CHamoru Language and Culture Revitalization Center at the Same Building.”