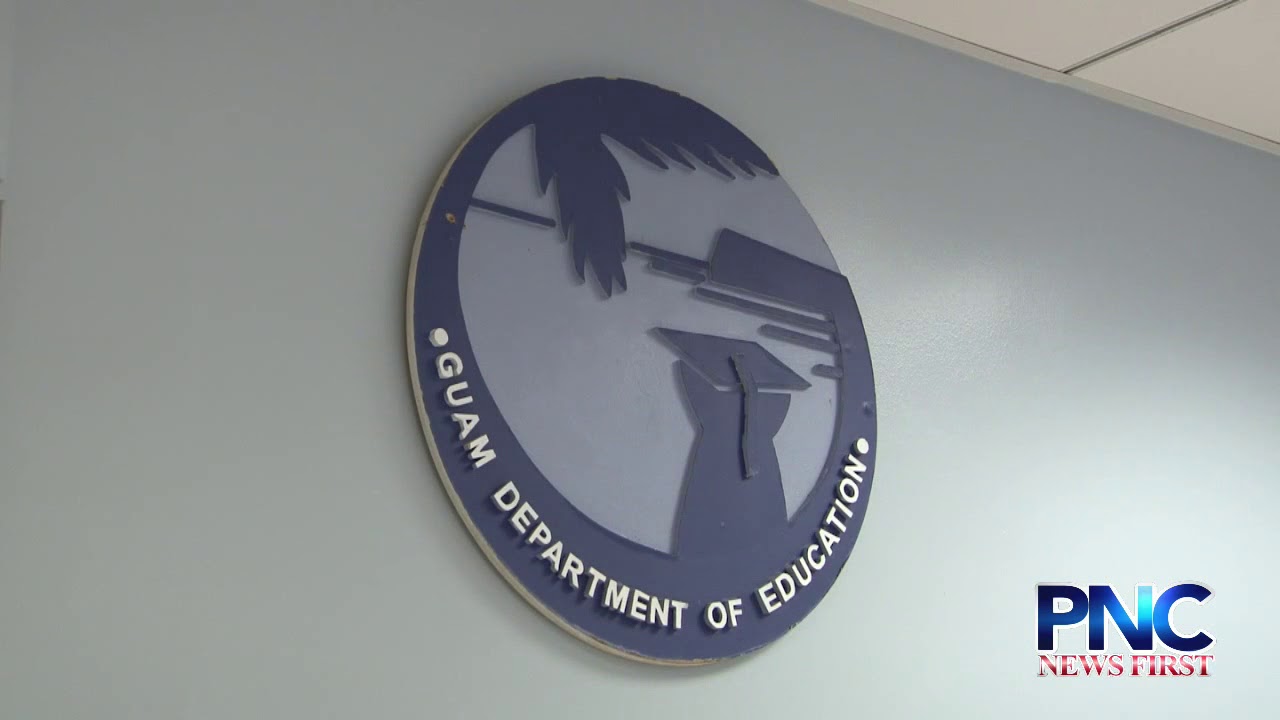 Attorney General Elizabeth Barrett-Anderson’s approval is required before the agreement can be finalized.

Guam – The Guam Federation of Teachers and the Department of Education announced progress in the ongoing collective bargaining negotiations between the education board and the teachers union.

Although the two parties came to terms on the collective bargaining agreement last spring, Attorney General Elizabeth Barrett-Anderson did not approve the agreement, citing nearly a dozen areas for reconsideration or clarification.

Barrett-Anderson’s approval is required before the agreement can be finalized.

In a press release, GDOE says Superintendent Jon Fernandez and GFT President Sanjay Sharma reached agreement on the necessary revisions from the AG.

Upon ratification from both parties, the agreement will still require approval from the AG and Governor Eddie Calvo.