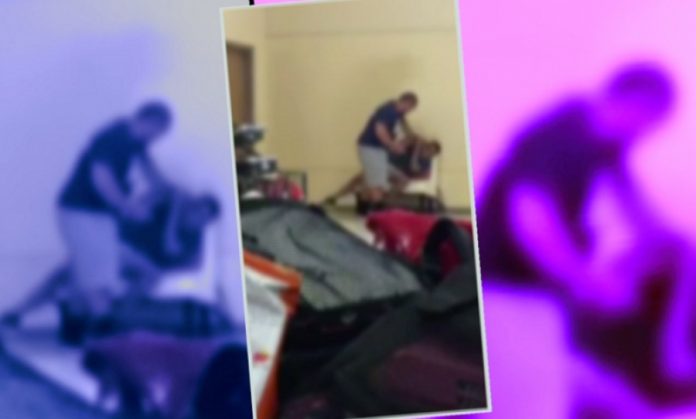 According to the findings, the school has not found any wrongdoing on the aide.

Guam – We received the findings of the investigation into the viral video of a one-to-one aide getting physical with a Special Education student at Okkodo High School.

A source tells us that the parents of the student are disputing the findings. According to the findings, the school has not found any wrongdoing on the aide. The documents also indicates that all statements support the aide’s statements regarding his actions toward the student and that the only wrongdoing on the aide’s part was using his personal phone during work hours. Also in the findings, the school claims that the aide’s personal phone was being used to support the student by calming or distracting him from taking the aides phone, walking and taking others food without permission, and touching the sound system. In fact, the aide stated that he was just tickling the student in his neck area to distract him. He said he also uses that method to give the student attention or show affection.
The findings also indicate that several school personnel who were present at the time of the incident were questioned, and they said they did not see any physical aggression or harm towards the student. Again a source says that the parents are disputing the internal investigation and the final results. Meanwhile, the one-to-one aide has been reassigned to a SAFE trained aide and another aide is now assigned to the student in the video.