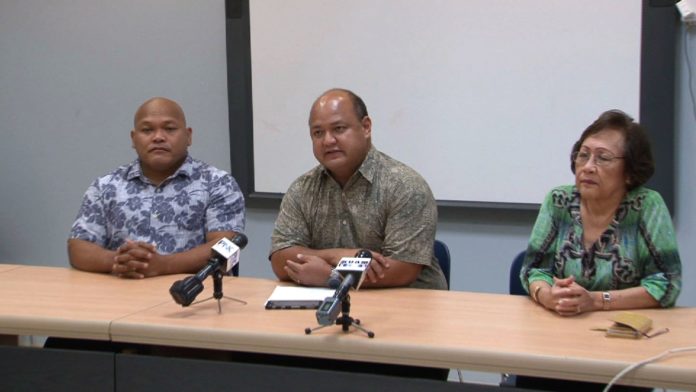 Guam – The Guam Department of Education is on track to make history within the nation with the announcement of receiving accreditation for three of its schools from the Western Association of Accrediting Commission.

With these new achievements, GDOE announced that they are poised to be the first district in the nation to have all their elementary, middle and high schools accredited through WASC.

But this isn’t the first major WASC milestone they are targeting. In 2015, GDOE became the first district to receive district-level accreditation through WASC.

Another major announcement by GDOE, this month, Superintendent Jon Fernandez was elected to serve as the WASC  Commissioner for the Pacific Islands.