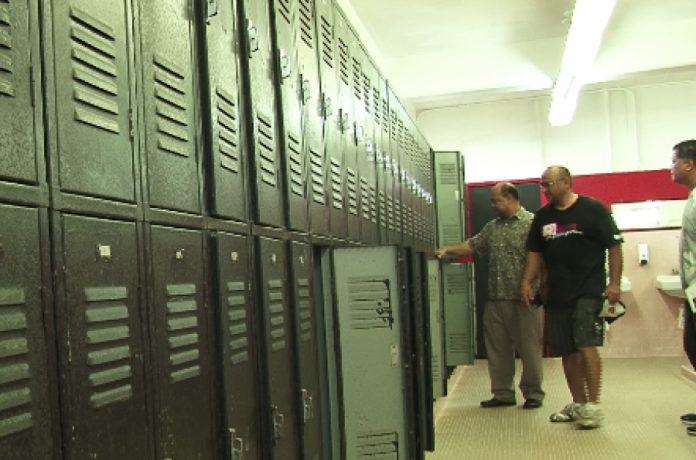 Guam – The Guam Department of Education is in the final stage of re-negotiating the agreement to install solar panels at four schools.

Back in September, GDOE was looking to install solar panels at Okkodo High School, Adacao Elementary School, Liguan Elementary School and Astumbo Middle School and they submitted a proposal to the Consolidated Commission on Utilities. Right now, GDOE Superintendent Jon Fernandez says they’re re-negotiating the power-purchase agreement and they will be resubmitting their response to the CCU.
In October of last year, CCU Commissioner Simon Sanchez said they were undecided about giving the approval to install solar panels at the four schools because they don’t know if it would really save DOE money. On the other hand, Fernandez says switching to solar energy would be more environmentally friendly, it would teach students about technology and how to conserve, while also saving DOE money.
He explains, “We actually sat down with the landlords at GEFF who came in December to January to walk through the comments and what changes desirable to the power purchase agreement and now we’re just fine tuning a couple of sections to make sure the agreement is in tact and to both of our satisfaction.”
Fernandez says they have an exit plan just in case oil prices drop dramatically over the next few years. He explains that they built into the contract the option of exiting out of purchasing solar panels.