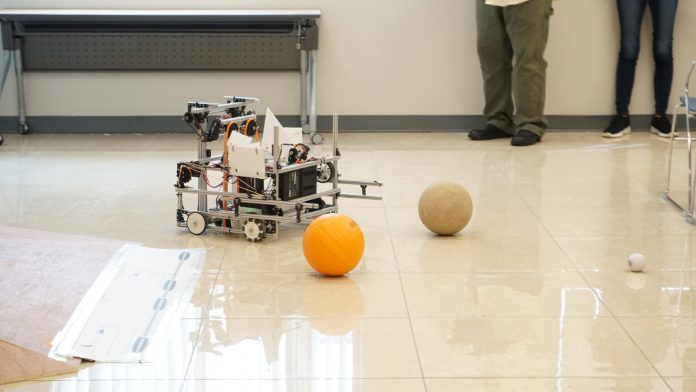 Tomorrow, a team of high school students will fly off to Dubai for four days to compete in a robotics tournament.

Consisting of students from the island’s public high schools as well as one home school student, a team representing Guam will go head to head in the First Robotics Competition, an international championship that gives students real-world engineering experience.

According to the team’s spokesperson, 15-year-old junior Avinash Dhanraj, the group has been preparing for this event since the early summer, building and testing their robot.

“They send kits to teams all across the world, especially in the United States and foreign countries. Each of these countries put together a team of their best and brightest to formulate a bot that can have the capability to perform well in the region of choice,” Dhanraj said.

These students will have their robot complete specific objectives on various obstacle courses with terrain varying from tile to carpet.

According to Guam Department of Education Superintendent Jon Fernandez, he is proud to have a team representing Guam in the competition.

“We’re talking about problem-solving skills at the highest levels and to see our kids able to perform along with their peers across the world builds confidence that we’re going in the right direction. We’re really trying to find ways to help our students accelerate,” Fernandez said.