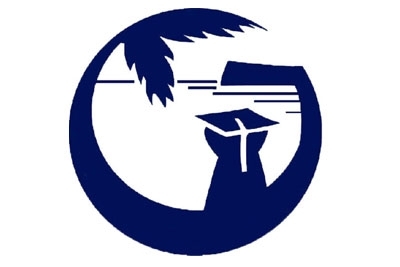 It’s been two years since the Secure Our Schools Act became law and finally schools are on their way to getting secured.

GDOE Superintendent Jon Fernandez says, “We’re very happy to announce that GSA, which handles the procurement for our school security, awarded the contract to G4S and G4S will be the vendor that’ll work with us for the coming weeks and months ahead to start to install security equipment and monitoring systems at our school sites.”
Fernandez says they plan to get four to six schools outfitted with security equipment at a time. So which schools are priority? Fernandez says it’s schools up North that are the frequent targets for vandalism, break-ins, and thefts.
“Based on the data we collected, what we’d like to start with are the most that are most vulnerable and exposed schools and based on theft, vandalisms and break-ins that have happened over the past few years. A lot of them are up north that have been plagued with break-ins, thefts, vandalisms, damage to doors and seen the lost of expensive equipment, such as TVs, computers, so forth,” he says.
Fernandez explains that G4S will be given 60 days to complete installations at a school. “Based on our calculations, if the vendor takes 60 days and six schools at a time, it’ll take a whole year to complete. At least over the next few months, we’ll be at least tackle the most vulnerable schools based on the data,” he says.
Fernandez hopes that the about $800-thousand dollar project will deter crimes at the schools.