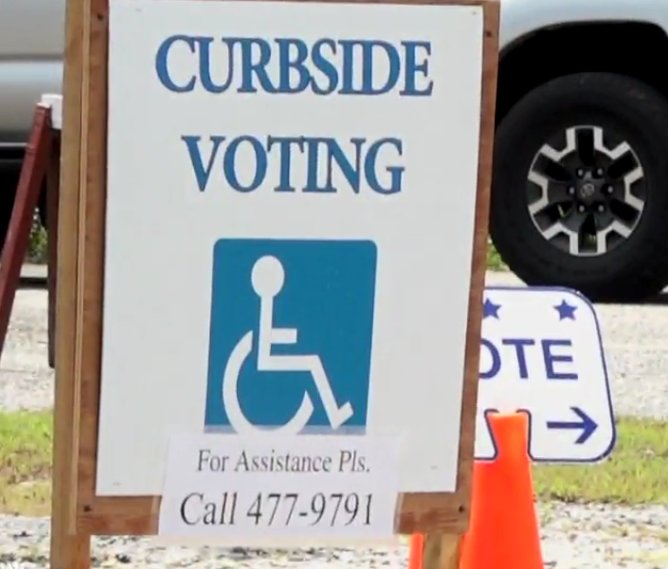 The Guam Election Commission is assuring early voters that they are protecting the confidentiality of their in-house absentee ballots.

Outlining the process, Pangelinan says, when voting, the absentee ballot is placed in a separate envelope and attached to the voter’s affidavit envelope.

Both envelopes are sealed by election officials in the voter’s presence.

On election day, the ballot and the affidavit form are sent to the precinct attached but in separate sealed envelopes.

Once there, Pangelinan said precinct officials will separate the two sealed envelopes and will take the ballot envelope — which does not have any identifiable information — to a locked ballot box.

Neither GEC nor precinct officials will see the names placed in the ballot.

The affidavit envelopes are returned to GEC at the election return center at the UOG Fieldhouse.

Precinct officials cannot clear until all of the envelopes are accounted for and returned to the election commission.

“At the election return center at the UOG Fieldhouse, the five precinct officials will report and clear it. The ballot boxes will be unlocked, and only then will they reconcile,” Pangelinan said.

She added that there should be an equal number of affidavits and ballots cast before GEC can clear the process.

For any concerns about the election and the voting process, Pangelinan urges the community to call the election commission at 477-9791.