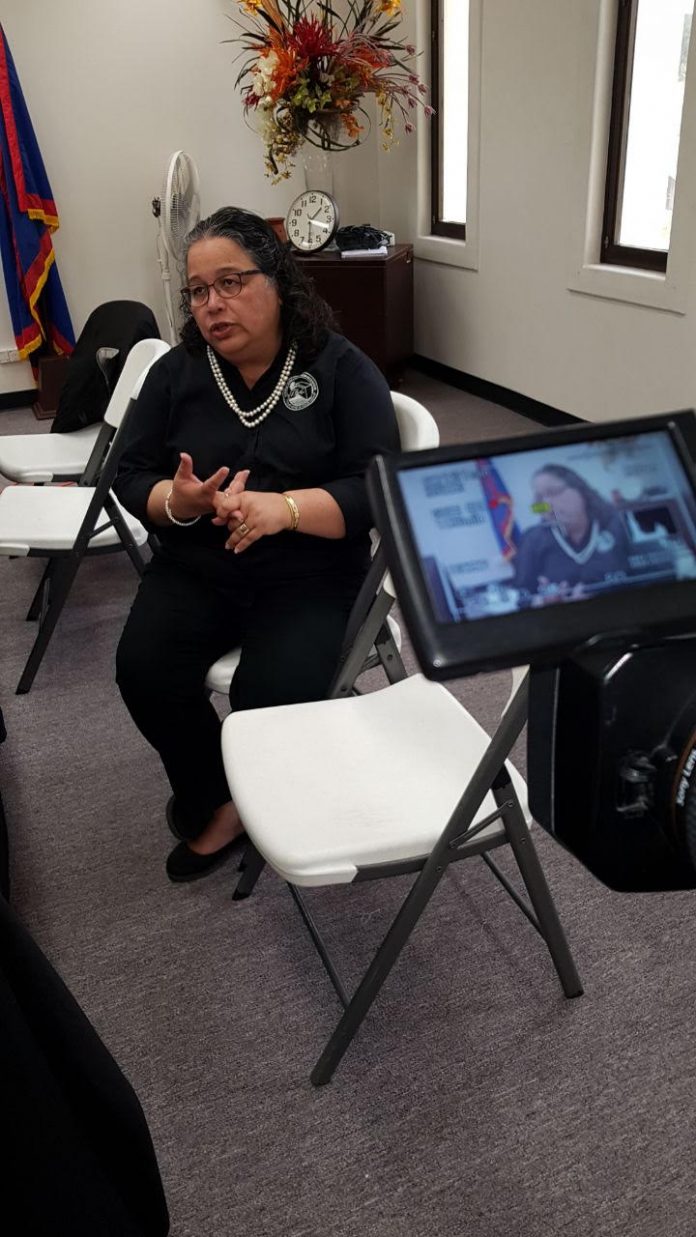 Guam – The Guam Election Commission has decided to take no further action in the petition brought forward by former Senator Robert Klitzkie against Superintendent Jon Fernandez.

The petition in question was brought forward by Kltizkie, as he alleges that Fernandez has violated the law that prohibits a person from offering any money or other valuable offer in consideration of a person withdrawing as a candidate for public office, which is a felony offense.

In question is a so called ultimatum that Fernandez gave Lieutenant Gubernatorial candidate David Cruz. Either withdraw from the race, resign as a teacher or face termination.

Klitzkie states that the ultimatum itself constitutes a valuable offer to Cruz. If Cruz were to withdraw from the campaign, he could keep his $124,000 dollar contract, a valuable offer indeed.

“And, he uses in reference to his allegation, a press release issued by the campaign, that Mr. Fernandez provided an ultimatum to Mr. Cruz. So, that’s where if in fact what you need to find as the Commission, is whether or not Jon Fernandez did provide an ultimatum. And, if he did, then you would want to do further investigation. If you find that there was not an ultimatum, then there’s really no need to go further, as there was really no attempt to persuade, directly or indirectly, Mr. Cruz, to withdraw from running as Lt. Gov,” said Vince Camacho, Legal Counsel.

The unanimous vote by the Commission, finding that Fernandez was not in violation of the law, means that the petition will not be forwarded to the Attorney Generals Office.