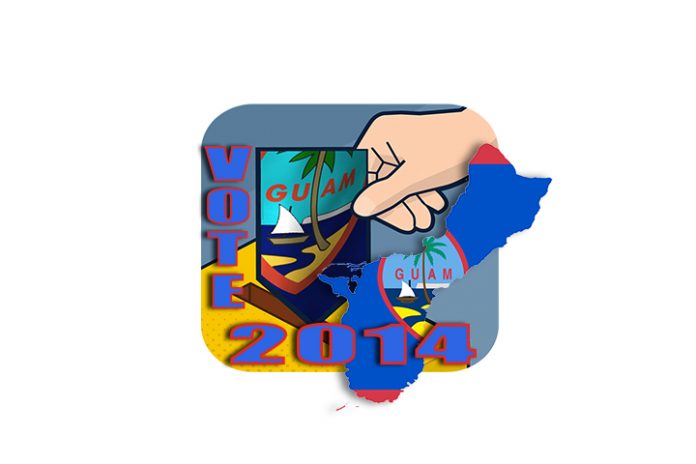 Guam – 200 ballots have already been printed for the upcoming general election. Guam Election Commission Executive Director Maria Pangelinan says those were sent off to absentee voters over the weekend.

Now that the deadline for absentee ballots has been met, Pangelinan says GEC is now focusing on the final production for the ballots voters will see at the polls on November 4th. Once it’s time to print she says, GEC has found safe guards to make sure printing errors that occurred during the primary won’t happen again this time around.

The medicinal marijuana issue is listed under legislative submitted referendum as Proposal 14A and asks voters “If the Joaquin Concepcion II Compassionate Cannabis Use Act of 2013 that provides for the medical use of marijuana be adopted by the Government of Guam.” Yes or No.

“It appears at the bottom of the non partisan section and together with the measure are the two judicial retention questions,” Pangelinan said adding that the races for Attorney General, Guam Education Board and Consolidated Commission on Utilities will also appear on the non-partisan portion of the ballot.

Sample ballots are expected to be printed by the end of this week. In the mean time, you can familiarize yourself with the issues by going to VoteGuam.com, where you can also see where candidates and issues place so far.